Why is fire safety so important?

In Germany around 500 people die every year as a result of fires. In order to minimize this number as much as possible, §14 in the model building regulations (in German "Musterbauordnung") defines fire protection as a key objective. According to this, structural systems should be designed in such a way "that the emergence of a fire and the spread of fire and smoke (fire spread) is prevented and, in the event of a fire, the rescue of people and animals as well as effective extinguishing work are possible".

In addition, every fire can cause major economic damage. In a manufacturing company, a fire can endanger the existence of a company if, for example, the product systems are destroyed. Even if the insurance companies ultimately settle the material damage, it is often very difficult to bridge the downtime. 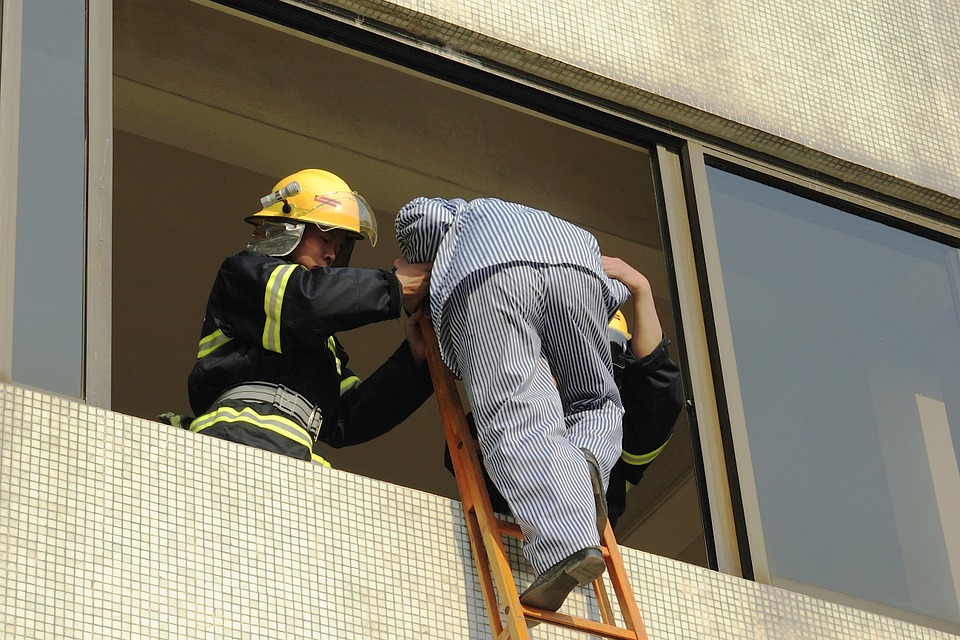 There are many different and varied methods of avoiding or fighting a fire. In a holistic approach, fire protection is made up of different components. Structural fire protection places specific fire protection requirements on components such as walls or ceilings (so-called constructive fire protection). Fire compartments and usage units are defined with the aim of preventing the spread of fire and smoke. In addition, rescuing people and animals is much easier if the fire can be confined to a specific area of the building.

Special technical systems provide valuable help in preventing or fighting fires. On the one hand, smoke detectors can warn the occupants of a building at an early stage, so that a fire can still be extinguished under certain circumstances. If this is no longer possible, the residents can leave the building in good time. Sprinkler or spray water extinguishing systems can also extinguish fires in good time. Finally, smoke and heat extraction systems are important to allow users to evacuate. These and many other technical systems are summarized in system fire protection.

Finally, organizational fire protection records accompanying measures, in particular to facilitate evacuation in the event of a fire. This includes, for example, fire protection regulations as well as escape and rescue plans.